The Surflite keeps its core features and value with a minimal panel design and great styling. Fully sealed GBS seams and True Thickness neoprene keeps heat locked in whilst the large comp panel chest and Xtend neoprene upper body makes this the most flexible Surflite ever.

The updated Surflite ’21-’22 keeps its core features and value with minimal panel design and great styling. 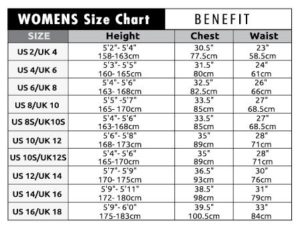 We are a wetsuit company, inspired by the restless spirit of the sea. Everything we do is about getting you out there to experience it. Our ethos combines passion with innovation; our products are crafted from cutting-edge technology and relentless creativity. We are constantly pushing the limits of wetsuit design and materials so that you can push your own limits in the water. When you're wearing c-skins you know that you've got 45 years of commitment out there with you.